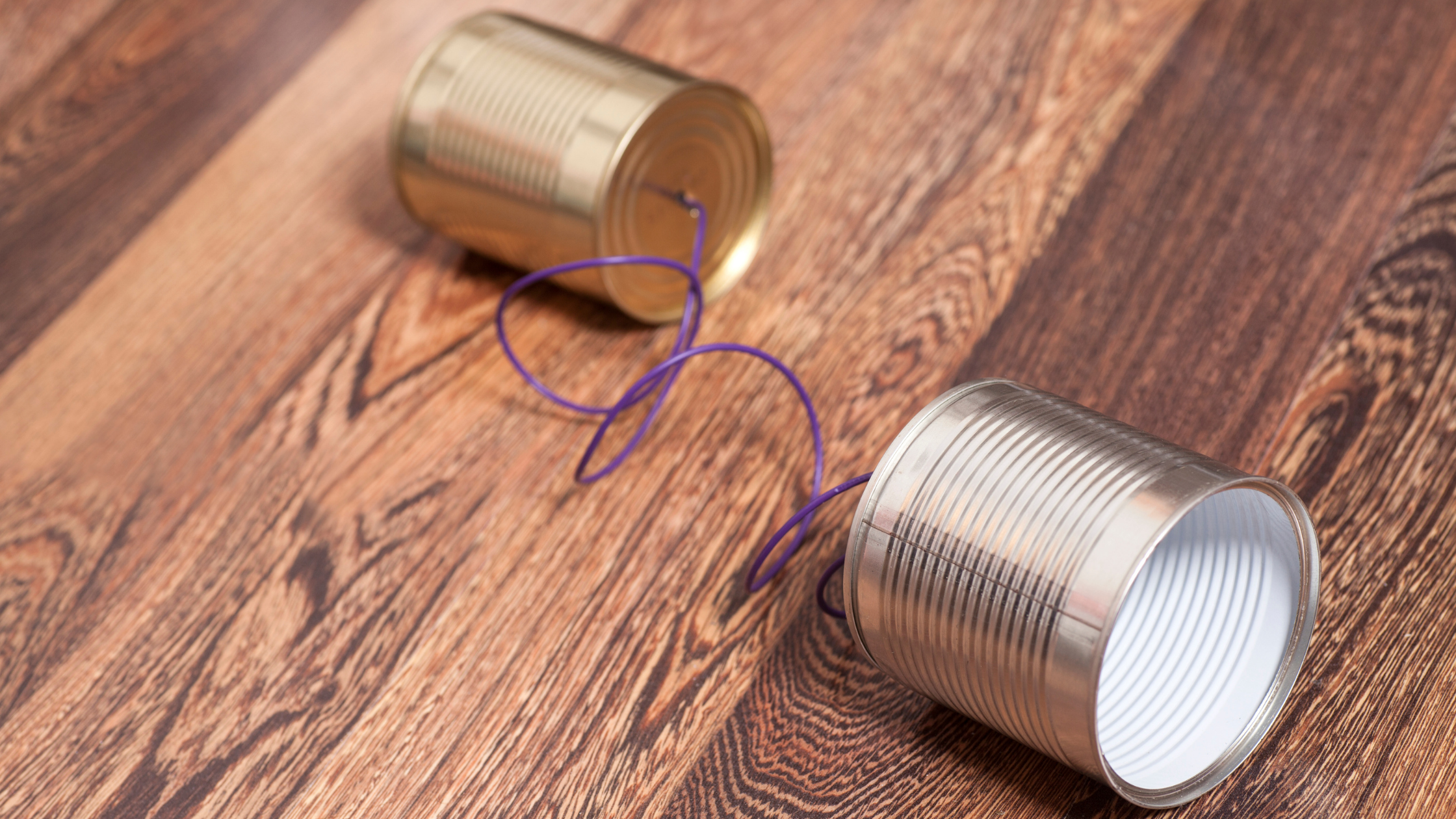 Being able to speak a language is subjective. I have many Japanese friends who speak beautiful English but do not consider themselves to be English speakers.


I know someone who occasionally says “My sediments exactly.” Instead of “sentiments.” Is this a monde green?


Yes, If the person thinks that is the actual phrase, it is her brain mishearing and substituting a similarity. That is a mondegreen.

🇯🇵 ⬇️Spring is when the world comes back to life. In my American culture, this is traditionally marked by the resurrection of Christ. In Okinawa, this time of year is marked by a similar tradition: shimi. Paradoxically, these “grave” festivals are both a way to remember the ancestor(s) that gave us life, physical or spiritual. 🇯🇵🐣🇺🇸 春は世界が生き返る時です。 私のアメリカの文化では、これは伝統的にキリストの復活によって特徴づけられます。 沖縄では、この時期に同様の伝統があります。それは清明です。 逆説的ですが、これらの祭りは両方とも、私たちに肉体的または精神的な生命を与えた祖先を思い出す方法です。Happy Easter or “Wester”, Okinawa!
🇯🇵⬇️Sourdough einkorn strawberry pie; tart-sweet bliss. I didn’t have any lemon juice so I used shikuwasa which turned out swell! Fact: strawberries are in the same family as roses. 🥧サワードウヒトツブコムギストロベリーパイ; 甘酢至福。 レモン汁がなかったので、シークヮーサ汁を使いました！よかった。事実：イチゴはバラと同じ家​​族です。
🇯🇵⤵️Purple sweet potato pie with einkorn sourdough crust. It was delicious; subtly sweet and sour. Interesting fact: all parts of the sweet potato plant are edible. I often make a salad out of the leaves. 🥧ヒトツブコムギのサワー種の皮が付いた紅芋のパイ。 大変美味しかったです; 微妙に甘酸っぱい。興味深い事実：紅芋植物のすべての部分が食用です。 私はよく葉からサラダを作ります。
Butterfly pea flower dyed rice with submerged pork papaya and pentas flowers on top for a juxtaposing beautiful effect.🦋 バタフライピーの花染めのご飯に、ペンタスクの花をまぶした豚とパパイヤの煮物。 #butterflypea #butterflypeaflower #okinawanfood #japaneesefood #okinawancooking #japanesecooking #okinawagardening #edibleflowers #kitchenexperiments #バタフライピー #沖縄料理 #日本料理 #沖縄ガーデニング #食用花 #料理の実験
My current listen. 🎧 現在聞いているものです。#geniusfoods #geniusfoodsbook #geniusfoodsmaxlugavere #healthyfood #healthylifestyle
I recognise the pentas but does anyone know the name of the other edible flower here? 🌸 私はペンタスを認識していますが、他の食用花の名前をここで知っている人はいますか？