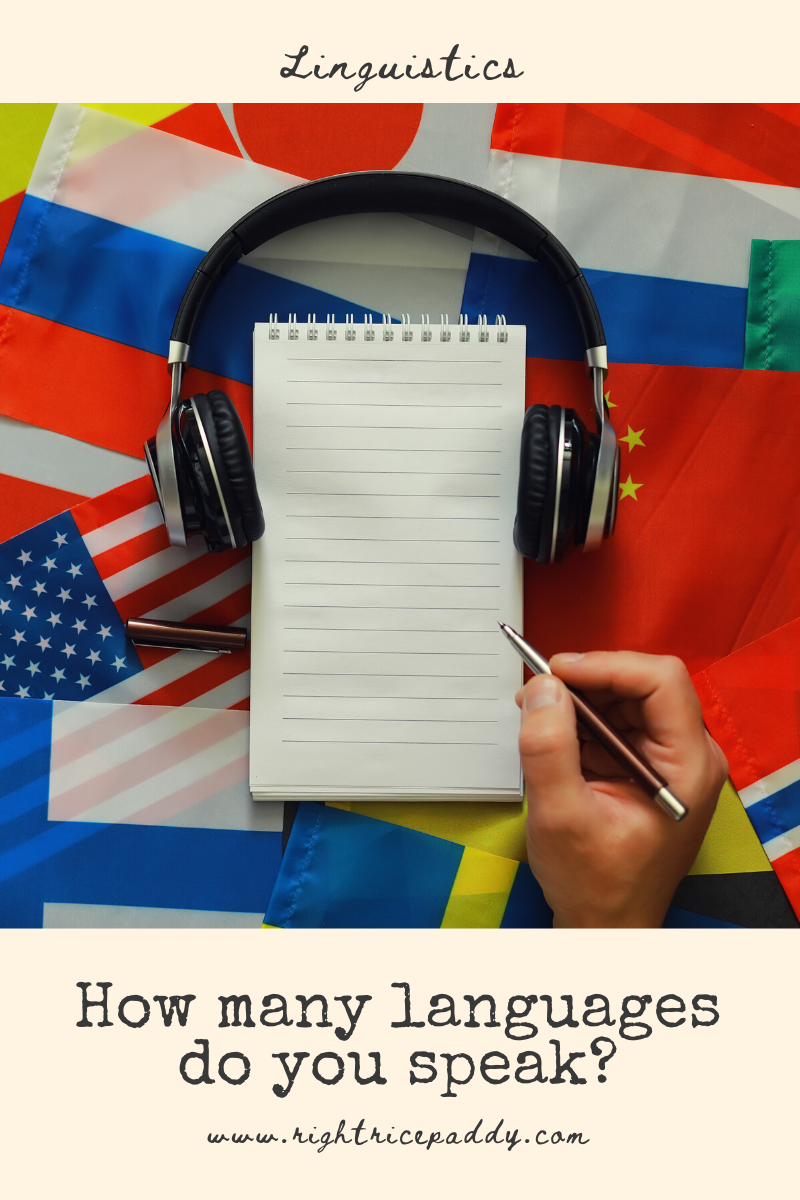 Speaking a foreign language is interesting. In my country, I have noticed that people who study Finnish, they have to study also spoken language that they can understand what everyman says. Problem with French is that there exists two French – written and spoken. Well, I know four languages and have a good knowledge of two other languages, than those four languages in which I blog.


Thank you. Just like French, Japanese is quite different when it comes to writing and speaking. I still must study to gain confidence to write in Japanese. I love that you blog in multiple languages. It’s nice to meet a polyglot.


I have been thinking that someday I will start learning Japanese. I know how my first name Matti is written in Japanese:

Have a good day!


That is correct! If I’m certified to teach Japanese as a Second Language and will be creating some free resources for those interested in learning the basics.


Oh, thank you. It would be nice to see your free resources! BTW, if you check my posts and comments, then you will notice that I have comments from Japan. They are not many, but during many years!