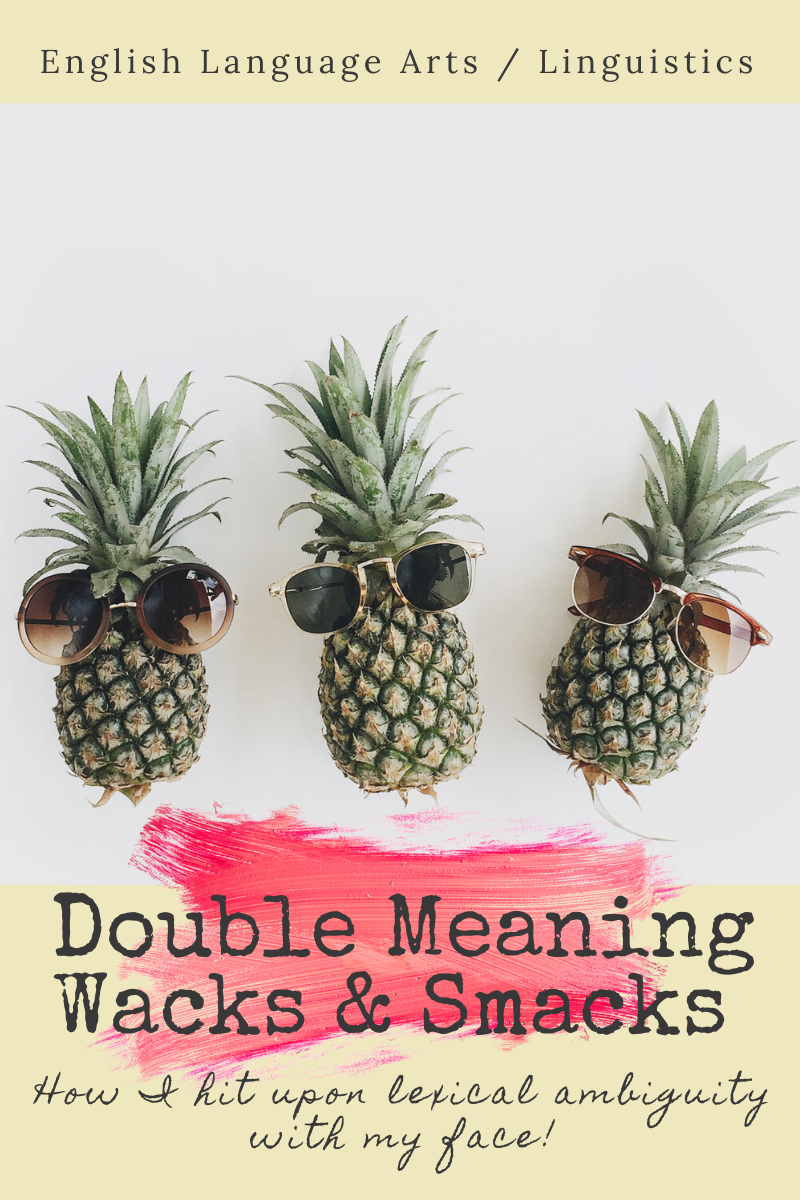 “How did you hurt your face?” Asked my concerned coworker.

“I hit my car,” was my matter-of-fact reply. Their looks of consternation made me realize that I had hit upon lexical ambiguity as well.

In this case, “I hit my car” could mean: I was driving, and my car was hit by something in which the accident cause my wound. In the same manner, English speakers say, “I cut my hair.” When, in actuality, they were the recipient of the action.

I was driving, and I hit something with my car in which the accident caused my wound.

As I had intended to mean: I hit my own parked car with my own face.

Allow me to extrapolate: I accidentally hit the edge of my open car trunk door with my face at five am while trying to load the pineapple plants.

The McDonald’s House has a chocolate stoop that sits two steps higher at the top of my car’s inclined parking spot. This means that when the trunk is open, it is perfectly head height, as I found out. Therefore when one is rushing to load pineapple plants before having to depart for work, one is apt to meet a rude awakening. (Pun, oh so very, intended.)

The collision hurt, I cried, and my husband wiped up my tears, blood, and embarrassment.

Yet, the pineapple made it into the school’s community garden, and I collided into this fabulous example of lexical ambiguity as well. (Did you catch the other pun in there too?)

What are some examples of lexical ambiguity you have encountered? Or leave me a pun pertaining to pineapples, because that would be sweet! 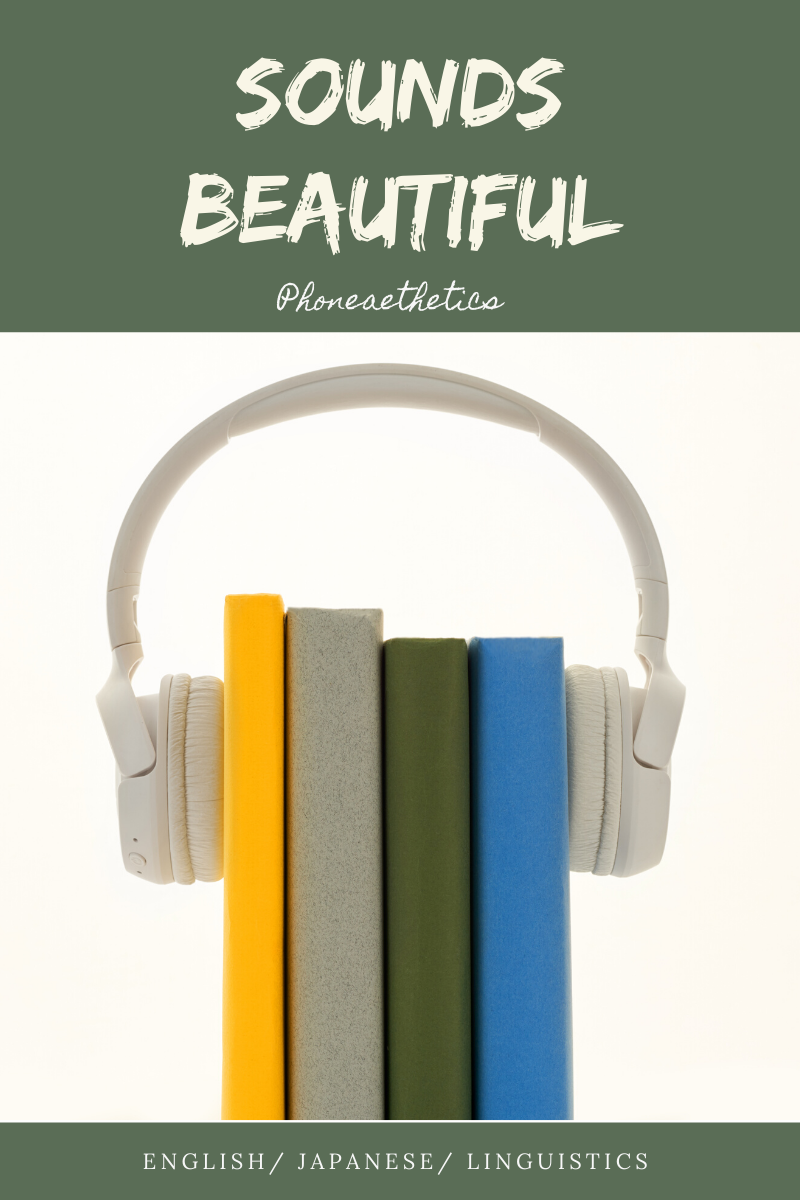 Language, though shared by a group of people, is also unique to each individual. A word’s sound may have a personal feeling to someone different from the shared speaker’s connotation and or denotation.

(Metacognition Flash: Isn’t it interesting that humans have feelings about the words that we use to express feeling?!)

Linguists and poets have noticed this subjective association of pleasantness, or lack thereof, surrounding a word regardless of its meaning, and this has lead to a subbranch of linguistics called phonaesthetics.

(phone= Greek for sound and aesthetics= Greek for beauty) Phonaethetics is divided into euphony and cacophony, with euphony referring to words that sound beautiful and cacophony ruling over the ugly.

The famous example “cellar door” is supposedly the most beautiful English word in terms of euphony. I, personally, am not a fan.

I like the words serendipitous, thrive, and diarrhea (Discusting meaning, I know, but what a pretty word!) in English.

In terms of cacophony, I do not like the word orchid. It sounds crass, akin to ogre or orcs. (Plus I think the flower itself looks pornographic, but that’s a different topic. Scientifically though, flowers are the sex organs of the plant. The more you know…)

This has nothing to do with the word’s actual English connotation or denotation of orchid: the flower that most consider to be beautiful and symbolizes luxury in both Japan and the West. It is just how I feel about that particular word’s sound.

(I looked up the etymology of the word orchid to see if it was related to ogre or orcs and while ogre and orc are related to each other, orchid is not. Um…apparently I’m not the only one who thought orchids looked pornographic. This blog post is turning out so much differently than planned. On the bright side, I am feeling such solidarity with my Indo-European ancestors!)

My three-year-old is currently enjoying the euphony of ぴかぴか (pika-pika). The Japanese onomatopoeia word for sparkle, glimmer, shine, twinkle. (I’ts the same pika in Pikachu.) My son went about all afternoon chanting it until, at least for me, it lost all its euphony and took on cacophony.

What are words that you contain euphony and cacophony for you?

(I know the above is not in perfect MLA citations. If you could teach me how to do hanging indents in WordPress, I would be obliged.)