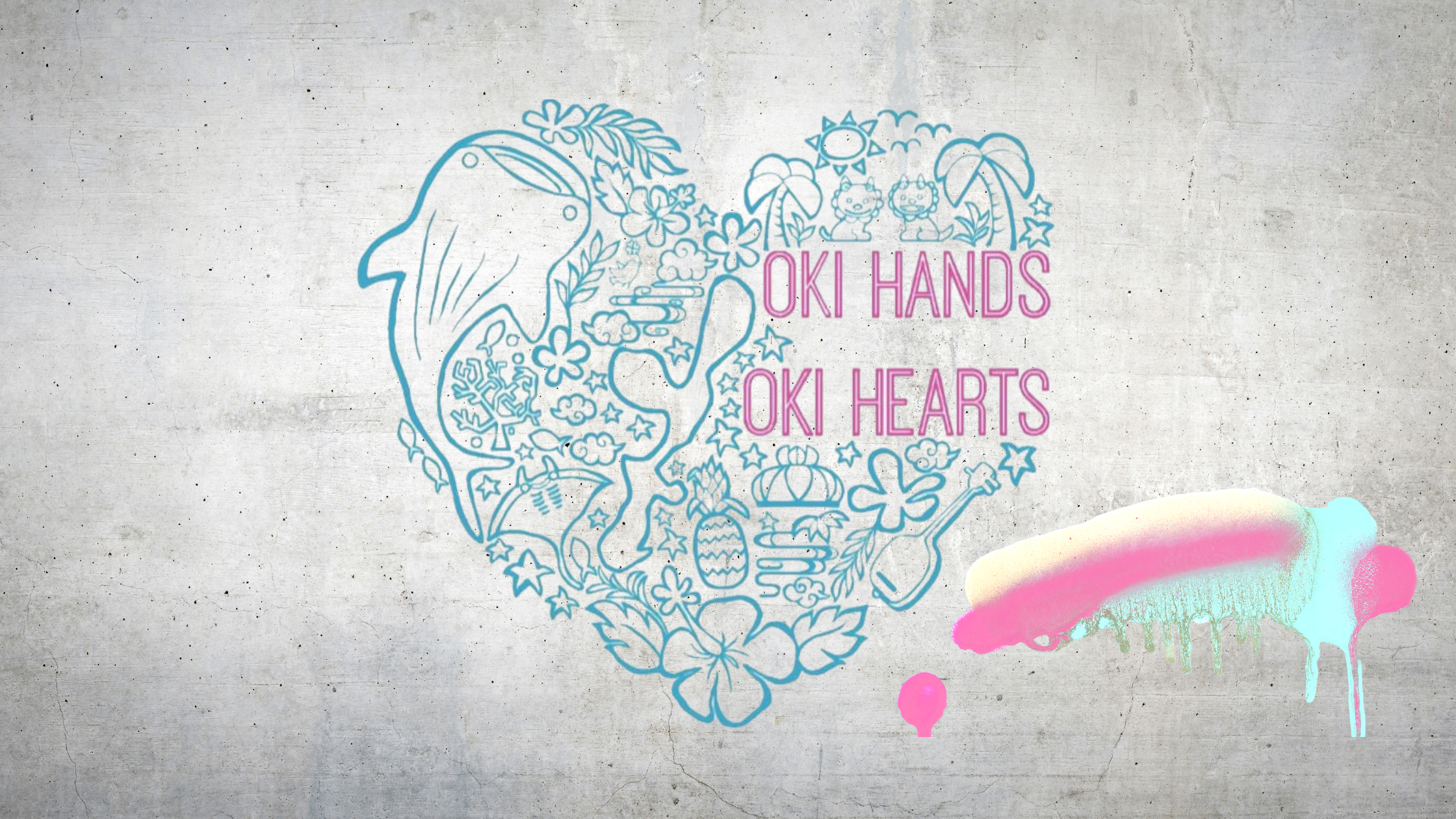 Thrift shops are fabulous for a plethora of reasons: the frugality, the eco-friendly nature, the unique pieces to be found within a treasure hunt activity, to name a few. I also love Japan, and it’s people, and Oki Hearts Oki Hands combines helping Japanese youth in need through this medium.

Oki Hands and Oki Hearts is a charitable organization that sells donated items and uses the profits to help Japanese youth who are legally unable to help themselves. You see, high school in Japan ends at the age of 18, yet one is not legally an adult until the age of 20. Couple this with the cultural requirements of (a guarantor that must sign on legal documents taking responsibility if the person is unable to make payments) and legally providing for oneself can become impossible to do so.

Here are just a few facets one cannot do in Japan without a g. guarantor:

My husband, a native Japanese man in his twenties and had a steady job, couldn’t even get an apartment without a guarantor. After graduating college and immigrating to Japan, I couldn’t purchase a car entirely in cash, without my husband (then-boyfriend, the same one who couldn’t get his apartment just a few months previously) without his lovely 印鑑. Additionally, a mutual Filipino friend of ours couldn’t even rent a parking spot without someone promising to take up his payments should he fail to do so.

My independent-American-pull-yourself-up-by-your-bootstraps-Midwest-work-ethic-mind is reeling again just reliving these memories through writing about them. However, this system is not illogical and does have merits. Such procedures allow one to use another’s relationship as insurance. Trust is then artificially created for the transaction without spending an excessive amount of time forming a relationship between the buyer and seller.

It’s my theory that the guarantor system was initially created to speed up transactions. However, the problem comes when you have no one or no one you can trust, i.e., foreigners, orphans, and runaways; the kind of people who need it the most.

Generally, foreigners have the option to return to their country of origin, if they don’t wish to pay the ridiculous gouged fees tacked on by companies that let you borrow their , but Japanese orphans and runaways do not.

The woman spearheading “change” into change

Yui Williams tragically found herself in this gap. I had the privilege of interviewing Yui, who shared her heart, story, and Oki Hands Oki Hearts’ mission with me.

“I didn’t grow up in the orphanage,” said Yui, “but I ran away from my house when I was 14 because of domestic violence. 85% [of the young people who find themselves in this gap] are fleeing domestic violence at home. I tried to get a job at a convenience store, lied about my age, I was busted and could only find work in the night club. Most girls will go to a night club because they have a place to live, a job, and the salary is good.”

However, as you can imagine, a night club is not the best place for a child. Consequentially, Yui had her first daughter at the age of 15 and married at 16. (As of 2020, females can marry at the age of 16 and males at 18.)

“Boys usually end up working on construction jobs. I am creating the resources I wish I had.”

“I started by collecting items from American military members who were getting rid of stuff before a move and sold them on Bookoo and Facebook,” she explains. “Then I began selling at flea markets. I wanted my own shop. I never looked back. I now have a store where anyone can donate and shop. I want people to know, if anyone [the children in this gap] needs help, please come to me. I will help you.” Yui has been expanding her efforts by getting local businesses involved.

How you can help

You can get involved by shopping and or donating at their location:

My name is Migita. It means right rice paddy. I’m a teacher who loves my family, gardening, and anything from A-Z & あ-ん. 右田です。教師です。 私の家族とガーデニングとA-Z&あ-んの何でも大好きです。
Total post: 36

A doctor’s critical thinking on COVID-19 in Okinawa.

How to Call a Japanese Cell Phone from Overseas