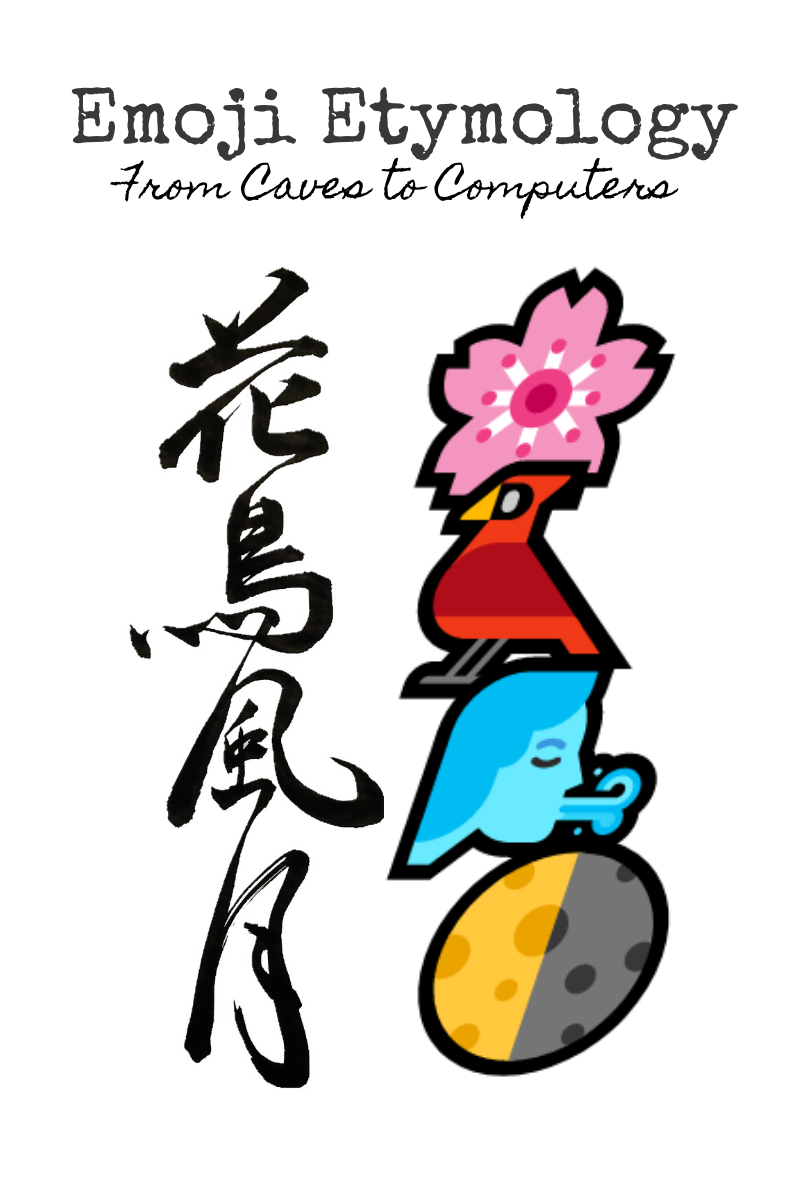 My name is Migita. It means right rice paddy. I’m a teacher who loves my family, gardening, and anything from A-Z & あ-ん. 右田です。教師です。 私の家族とガーデニングとA-Z&あ-んの何でも大好きです。
Total post: 37

Hi! This is the Right Rice Paddy Podcast where we talk about anything from A-Z and あーん。. It’s ideas, resources, education, inspiration, culture, connections, linguistics…anything pertaining to living life fully while straddling the American and Japanese worlds. I’m Kendra Migita, a wife, mom, teacher, and a military brat turned ex-pat in Okinawa, Japan. Welcome to the show.

Today is episode number one and today’s topic is Mondegreens!

Translation tip: If you are reading a sentence in English/ Japanese and are unsure of what it says, identify the subject and then try reading the sentence backwards and the grammar will be much more akin to your native tongue.

A living vs. a life

Unbound by Time or Place