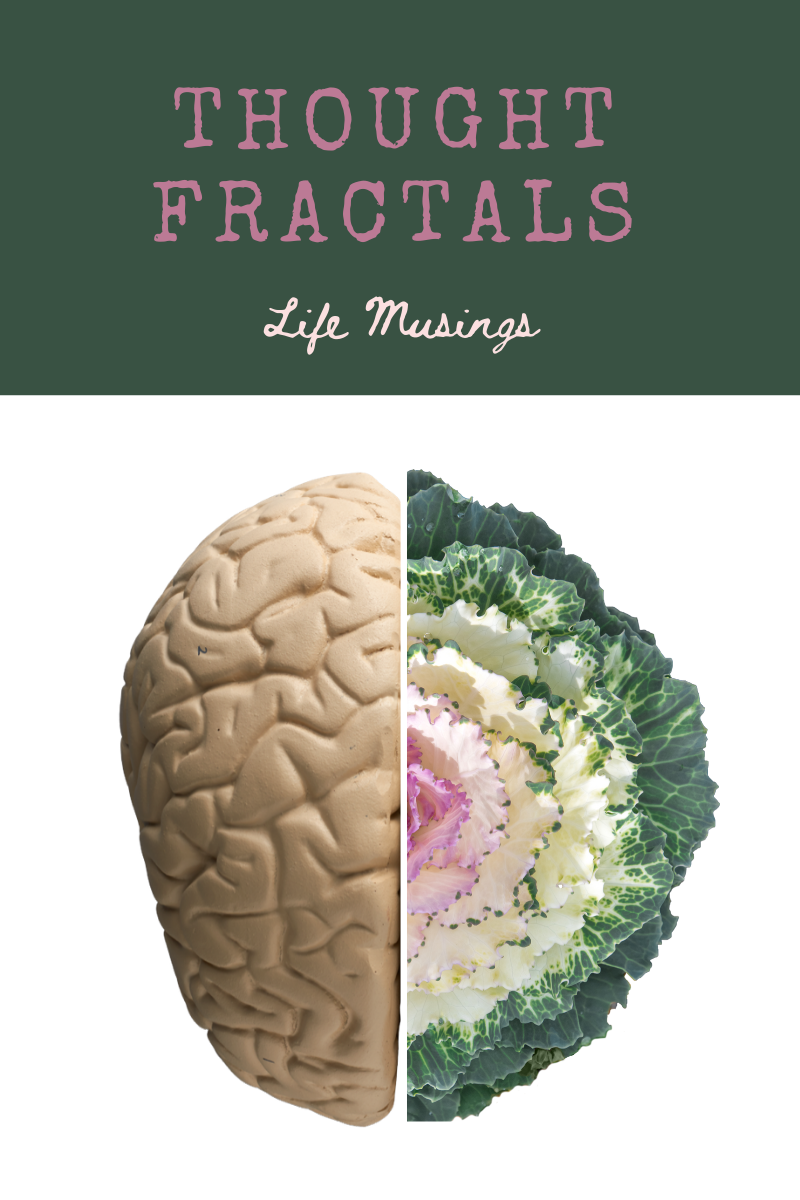 Where to start. I don’t know.

That point is my starting point.

I think the place to start is not necessarily as Maria would say with “ABCs” because even the alphabet is arbitrarily ordered. (Language is arbitrary and yet it is within the arbitrary meaning that all meaning is contained.) It’s not where one starts, but that one starts at all that has the value.

I think greatly and in depth about meaning, value, and ethics. I am obsessed with such concepts. I wish to find like minded people to spar my thoughts against to see what remains. I have a good ontological concept that has withstood my own scrutiny (and I am a viscous devils advocate when it comes to my own mind. I use to be my own bully but have not forged such logos into a champion.)
There was a time when I was content to simply have things sorted in my mind. That gave me the peace I needed to move forward. However, I am no longer content to have such thoughts remain in my mind. I wish to manifest them. This blog is a symptom of that.

Unfortunately, in my current social sphere, I do not have many people who have the ability or inclination to discuss ideas. The realization has been a shock to me as I literally sustain my soul on such topics. The fact that others do not see the value in such pursuits has perplexed and frustrated me. There are minds, of intelligence, that cannot abstract in such a manner. Who do not see the blatant archetypal patterns sewn into totality?  Oh, those lovely fractaling patterns.

The realization has humbled me as well as liberated me. Though it has left me feeling alone. Though this, I know, is not the case. There are many minds who I enter through their writing or speeches that show me I am not unique in this matter: C.S. Lewis, Jordan B. Peterson, Lucy Maud Montgomery, whoever wrote Ecclesiastes, Terry Pratchett, Aristotle, Plato, and Lao Tsu. They have all gone down the same mental path, felt along the fractals, and been brave enough to share.

I love my literary friends, but I wish for some flesh and blood ones. Not those who necessarily agree, but wish to “move truth forward in conversation,” as Jordan Peterson would say.  Or as Aristotle has said, “It is the mark of an educated mind to entertain a thought without accepting it.” I believe this wholeheartedly.